Preserving Georgia: A Guide to Endangered Trees in Georgia 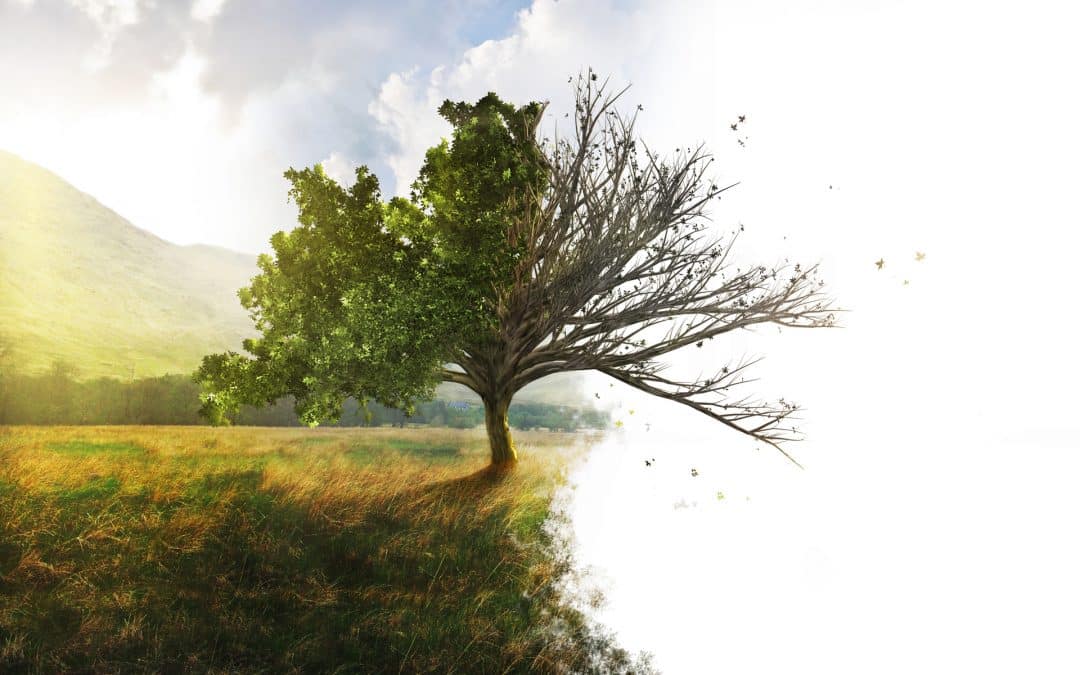 Maybe it’s only when you’re faced with tree removal that you start wondering what endangered trees live in Georgia. This state is filled with incredible natural features that are unfortunately threatened.

It’s important to be aware of what protected trees in Georgia might be around your property so you look out for and avoid damaging them.

Right now, the Georgia protected species list includes 103 endangered, threatened, unusual or rare plants. Do you know which of those are Georgia endangered trees? It’s lesser-known information, but once you get to know them, it’ll be tough to miss them.

The following endangered trees in Georgia are often threatened by the clearing of other trees or property development.

Also known by the common name Stinking Cedar, this is an evergreen tree that has been critically endangered since 1998. It has sharp, stiff needles and can grow up to 59 feet. Much of their population was destroyed in 2010 by a fungal blight, as well as dam-related inundation.

This evergreen has thick, reddish-brown bark and can grow from 98 to 115 feet tall. They were subject to logging and deforestation for many years, making them now one of the many protected trees in Georgia.

Also known as butternut, this deciduous tree is characterized by yellow-green leaves and light gray bark. They typically grow up to 66 feet, and can even (though rarely) reach as high as 133 feet.

This fast-growing deciduous tree typically reaches up to 98 feet in height. It is a prolific producer of chestnuts. Though important to ecosystem growth, the American chestnut is considered one of Georgia’s protected trees due to having suffered from ink disease and a fungal disease called chestnut blight.

This is a deciduous red oak that grows mostly on dry granite and sandstone. They are smaller and often shrublike, growing from 26 to 49 feet tall. It is characterized by its red twigs and acorn production.

A tree endemic to the U.S., this oak can grow up to 83 feet tall. Historically, it has often suffered from chestnut blight, making one of the many Georgia endangered trees.

Also known as the white elm, these Georgia trees are characterized by massive height (up to 100 feet) and bright, yellow-green leaves. While hardy in many environments, it is also susceptible to elm yellows and elm bark beetles.

Trees, especially endangered trees, are invaluable to the environmental health and biodiversity of the state of Georgia. Whether it’s tree removal, emergency tree services, or tree pruning that you need around your home, you want to be sure you’re working with professionals who understand these dynamics.

The team at Southern Tree Pros fits that bill: we are fully trained and experienced with several kinds of landscaping in Georgia, and ready to work with you on what you need. Get in touch with us for your free estimate today!

Our company provides a range of services that covers everything from small residential tree maintenance jobs to large commercial projects. Our Atlanta tree service staff is fully trained and equipped to meet your needs.